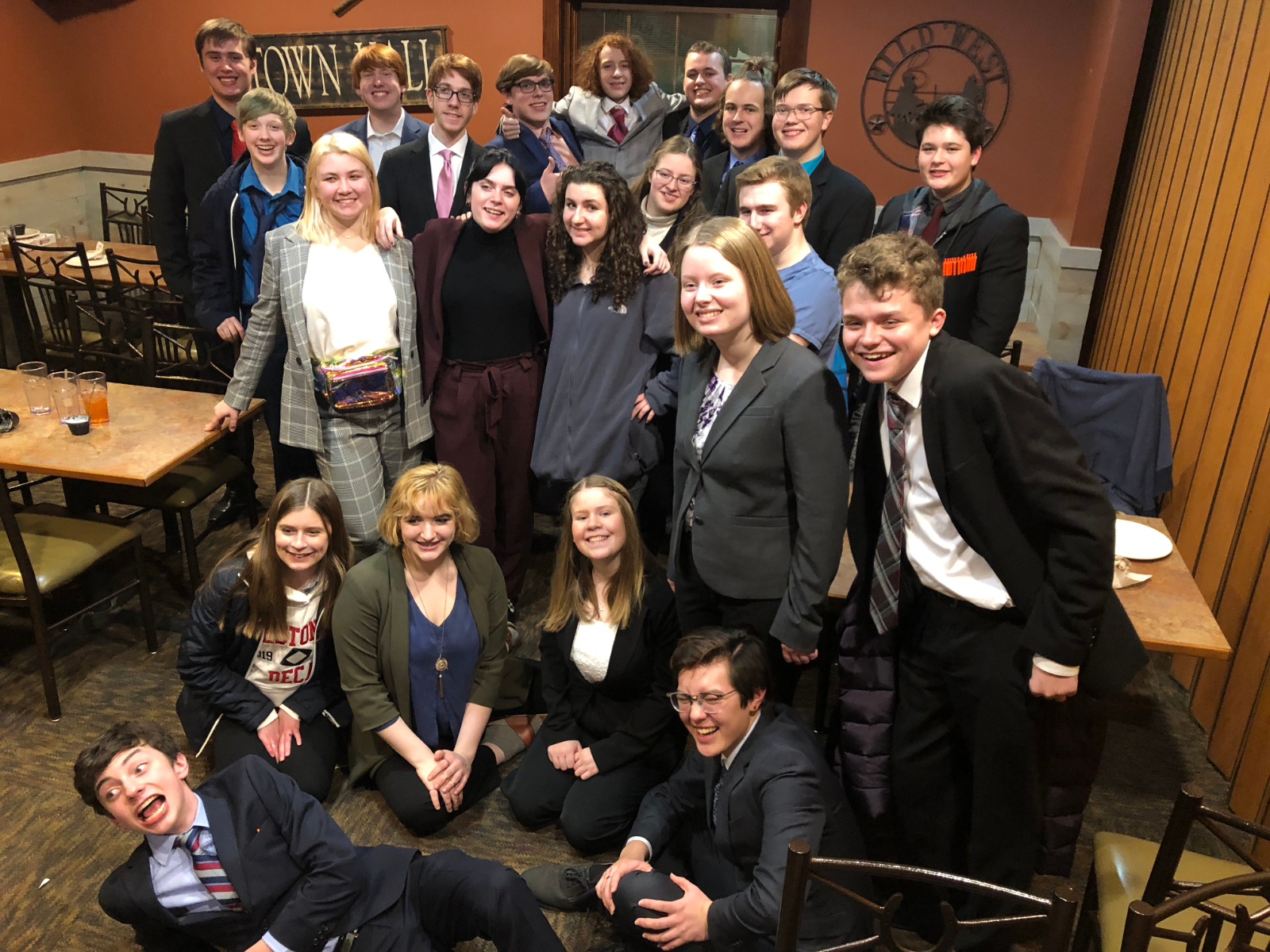 Last weekend, Westonka Speech competed in two different tournaments across Minnesota. Half of the team drove up to Marshall, Minnesota, to compete in the Marshall Speech Spectacular two-day tournament, Jan. 25 and 26. The other half of the team competed Saturday in Andover High School’s tournament.

Most notably, junior Merrick Gormley came away as Poetry Champion at the Marshall Speech Spectacular. Gormley is the first Westonka Speech student to leave as the champion in any category at the often-challenging tournament. 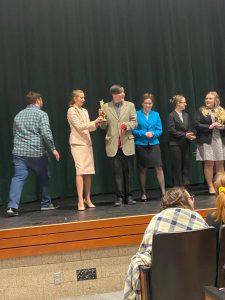 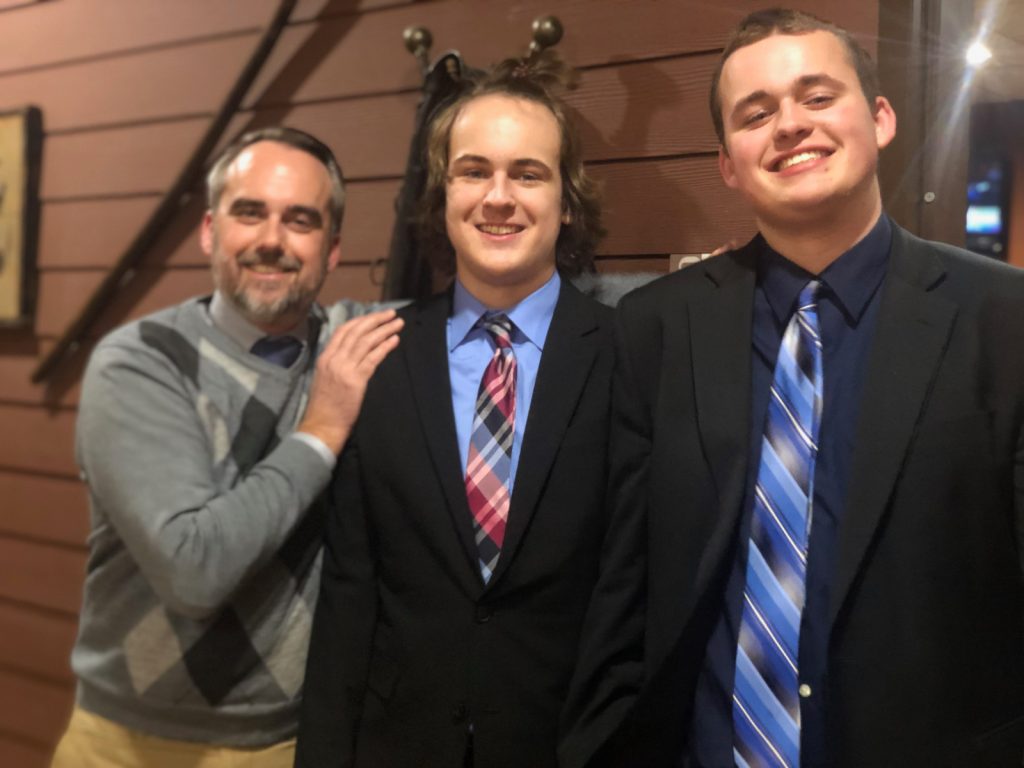