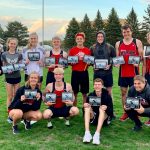 By Sara Schwartz The Mound Westonka High School track and field teams competed at the Wright County West Conference Championship meet on May 14 in Annandale. The White Hawks had a great day and scored more points than expected. The boys were seeded fifth in the conference but worked together and outperformed all expectations to 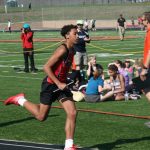 The Mound Westonka High School boys and girls track and field team competed at the Delano Invitational on April 25. The White Hawks boys team placed third out of seven teams, and the girls team finished fifth out of seven teams. Both teams competed well, with many season and career bests. Finishing in first place for 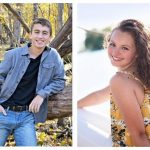 By Lorrie Ham Mound Westonka High School has chosen seniors Lauren Kelly and Aiden Maloney to represent the school at the regional Triple “A” Awards banquet. An on-court recognition ceremony for the state-wide winners will be held in conjunction with the boys state basketball tournament in March. Sponsored by the Minnesota State High School League 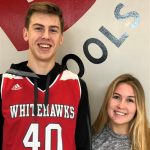 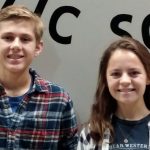 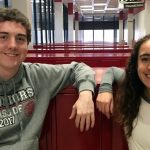